A couple of weeks ago I was sitting in the Terraza, a rooftop restaurant in the Gran Hotel Ciudad in Mexico City, looking down on the Zócalo, or Constitution Square, a large public—but closed to the public—square. Across the square lies the impressive Catholic Cathedral of the Assumption, and, at right angles, almost butting up against one another, is the national palace, with the President in residence.

Inside both these buildings one can find immeasurable beauty: the former pointing to the heavens, lifting our spirits to what is above and beyond, while the latter points to the earth, and human genius and ingenuity. It is Plato and Aristotle, not in The school of Athens, Raphael’s magnificent painting, but in the school of life, our life.

Mexico City is constructed on an old lakebed, and continues to subside at 50cm per year. Hence few of these old buildings have straight lines and perpendicular walls. Driving can at times feel like a rollercoaster.

In addition, the city lies in one of the world’s most volatile seismic areas. An alarm system setup in the city gives you 60 seconds warning of an impending earthquake, while prominently displayed markings direct you to the safest place within buildings and outdoors. It’s wise to identify these when you arrive, as you might have to cover a lot of ground in 60 seconds.

Are you ready for the 60 second siren?

The earthquake alarm serves as a reminder that life is fragile, and that much cannot be taken for granted.

Do you have a plan for when life takes an unexpected turn, when those people and things in which you put your trust suddenly crumble?

And so these tired broken edifices to another age could come crumbling down with the merest of jolts thousands of kilometres away. But these two structures—church and state—sustain us, shape us, and frustrate us. Kierkegaard was deeply disappointed in both, rejecting what the church had become, while not believing answers lie with the state.

I share his despair. Both are failing. And they are failing because their leaders are not big enough for the challenges we confront.

Zócalo is said to be the third largest public square in the world, after Russia’s Red Square and China’s Tiananmen Square (I’ve now been to two, Russia to go), and is built on the ruins of Aztec temples. Just off to one corner, alongside the Church of the Assumption, one can explore the ruins of the Templo Mayor, which the Aztecs believed lay at the centre of the universe. In the middle of this expansive space, a solitary needle threads the sky, upon which an enormous Mexican flag gently sways in the shifting breeze, dancing and draping itself across the square. While I watch a local bikie chapter thundered around the ring road, pulling up on the sidewalk to proudly have photos taken with their ride in front of the flag. To look down on the Zócalo is to look down not on history, but to look into our humanity, tied as it so intimately is with church and state, with culture and civilisation, with time and space. These places, and the people that populate them, both past and present, launch a grasping in the human spirit, a seeking for self-understanding, and our place in it all.

It invites personal reflection on our own attitudes to church and state, to cultures unlike our own, to peoples who appear distinct by dress and code, while being fundamentally united by hopes and dreams. It invites reflection on the place in which we are standing, and the illusion of stability. It could all come crashing down in a moment. What then are we left with, but, more importantly, what is it we treasure now? Few would run to save their laptop when tragedy strikes.

Contrast this with the artificiality of cities such as Sydney: the city itself cannot claim 200 years of history, although it stands on a deeply ancient land. The artefacts and artificiality hides the ancient, and denies us the stories. One gets no sense of time in Sydney, or New York, or Miami, only a sense of activity and the next thing. Modern cities of glass and steel lack the heart and soul of Athens, or Mexico City, or Rome, and prevent us seeing the real thing—the things that matter.

Can you find the time and space to get out of your time and place?

It’s just essential. Travelling this year has reminded me of the need to get out of the functional logistical day to day, and embrace the messy, big picture, and often volatile, world beyond my world. Doing so broadens my thinking, and feeds my creativity. It gives me new insights and new questions, new relationships and new realisations. It is invaluable.

And on that note,

Would you like to join a small group of leaders in either Copenhagen or Athens, to walk in the footsteps fo the philosophers?

I am considering running a retreat for a small group of leaders next year. This would be either Copenhagen, to walk in the footsteps of Kierkegaard, or Athens, to walk in the footsteps of the Greek philosophers. Imagine for a moment sitting in the ruins of the temple at Delphi and hearing Socrates suggest we listen to the oracle as she admonishes us to ‘know thyself’. Or walking along the windswept coast at Gilleleje, in Denmark, and pondering with Kierkegaard the meaning of your existence. We will combine reading and conversation of selected texts, and lots of time for reflection and learning. Five days with a philosopher and a few companions.

Would you enjoy this? Please let me know, and if there is sufficient interest I will put something together. 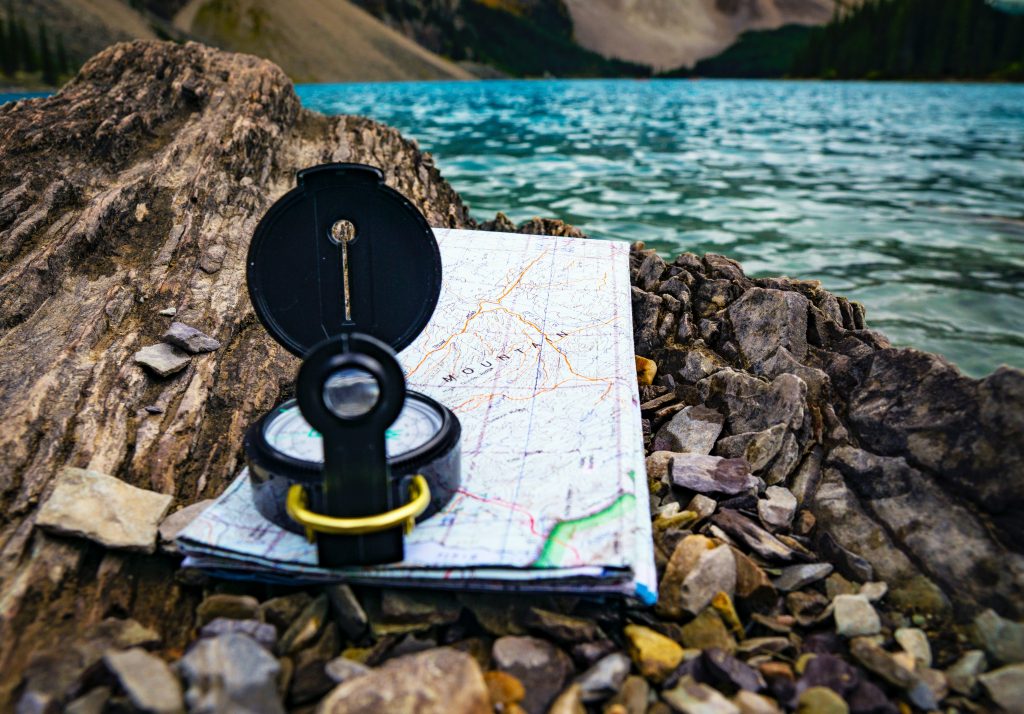 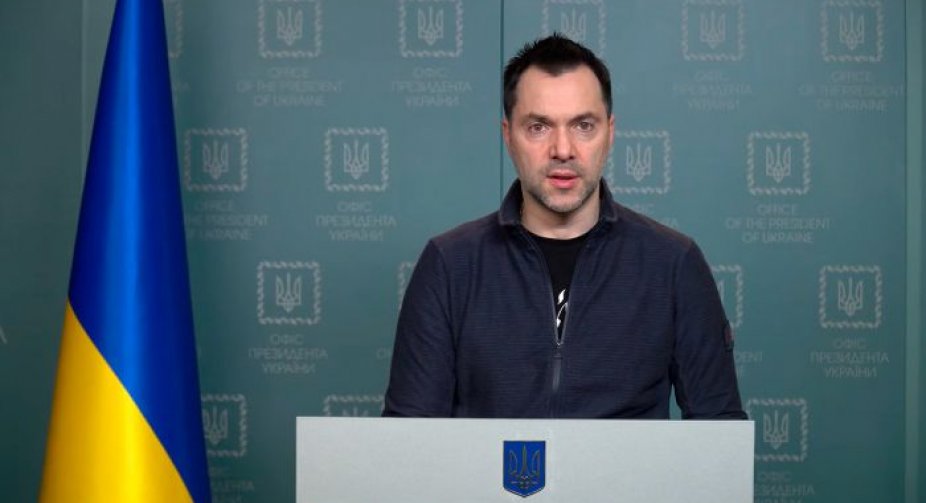 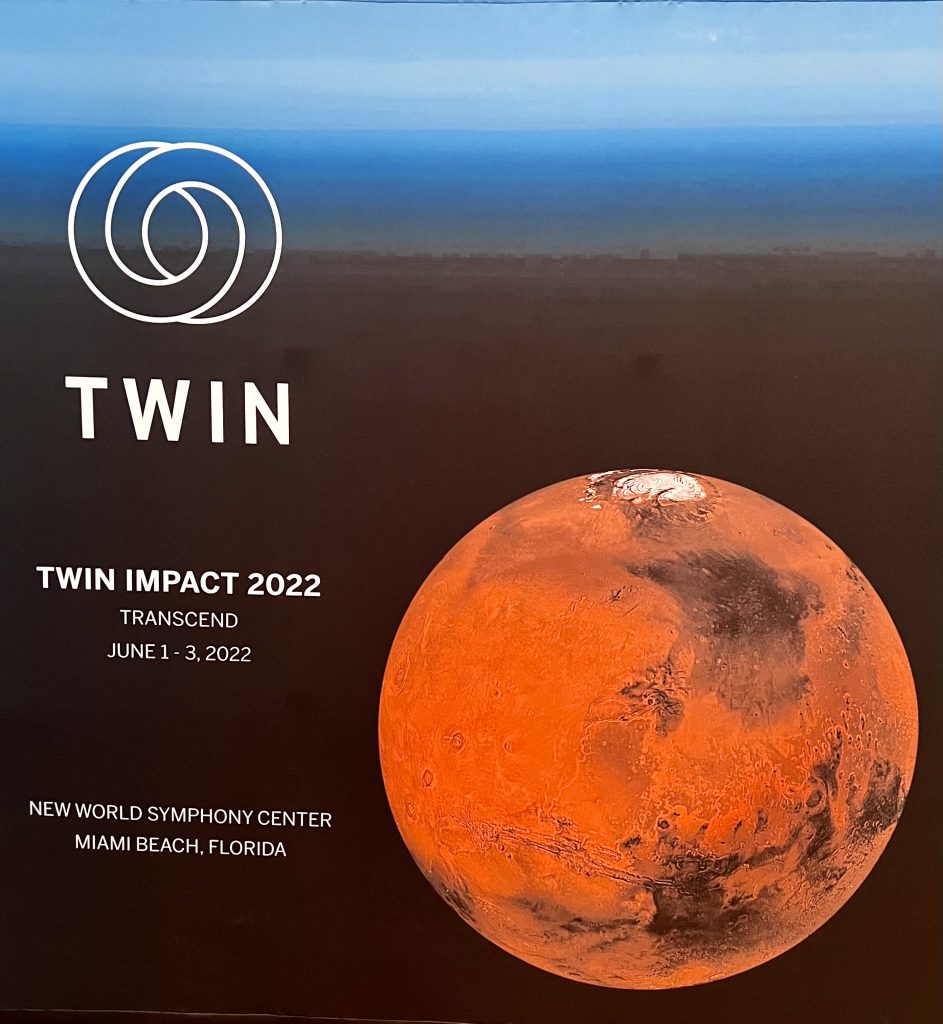