Could Purpose Washing Damage the Reputation of your Organisation?

Can you ‘out-purpose’ the competition?

Commoditising social movements in order to ‘out purpose’ the competition is a new trend that has emerged in an attempt to create ‘purpose-driven’ organisations.

Leaders are rushing to differentiate their companies by appearing to be more sensitive, more representative, more #MeToo — and making two classic mistakes: confusing organisational purpose with either branding or social concern. The former risks a well-intended but ultimately empty purpose, while the latter risks identification with a social movement that does not align with the company values and culture.

Having a noble-sounding ‘higher purpose’ for your organisation seems to be the latest trend that companies must embrace if you want to increase customer loyalty, drive performance and lift profits. But, are you merely ‘purpose-washing’ or plastering a ‘purpose’ into your marketing campaigns because of self-interest rather than genuine contribution to the common good?

Now, companies want to see themselves as leaders in tackling some of the world’s most complex issues.

Banks serve as a case in point. They often get a bad rap for being cold profit maximisation machines and endeavour to soften this with well-intended purpose statements that appear to emerge from brand workshops. Some time ago ANZ Banking Group stated they exist ‘to shape a world where people and communities thrive.’ That’s a good attempt, particularly if it flows through to action and initiative at a personal level – ie if people in the bank know how to act to shape thriving communities via banking and finance.

However, the purpose that really got my attention for all the wrong reasons, was the National Australia Bank’s (NAB) bold claim that their new purpose was ‘to back the bold who move Australia forward’. Would this mean increased risk tolerance for bold ideas and less focus on the banking staples of deposits and mortgages? Would this mean reward for bold high growth initiatives? It struck me at the time as a purpose fraught with danger.

I was not alone in these concerns. NAB released the following statement ‘We know that today many people outside of the bank will be sceptical of NAB’s purpose, and we understand why that might be. But we didn’t write it for publication. We wrote it for ourselves.’ Funny that. I thought organisations like banks existed for others, and their purpose should explain that to others. And if they thought people would be sceptical why was that not a red flag to someone to suggest the purpose was wrong? Did NAB take its eye off the banking ball by adopting a visionary sounding purpose that inadvertently distracted them from their original banking purpose?

The problem with the current trend toward ‘purpose’ is that some organisations use it as their marketing strategy rather than the core of why their business exists. Today, organisations know what they do (sell shower gels), some organisations even know how they do it (through clear brand differentiation, fun packaging, and a creative ad campaign), but very few know why they do what they do.

Every organisation is created to solve a social problem. Perhaps one of the best examples of that is Unilever, which grew out of William Lever’s concern that poor hygiene was contributing to illness. In response, he created Sunlight Soap, with the purpose of ‘making cleanliness commonplace’.

When Paul Polman became CEO in 2009 he recognised his responsibility as a steward of the organisaiton, and the need to ‘update’ the purpose. In the face of declining share price, poor engagement and struggling products he could have adopted a growth-focused marketing purpose. Instead, he argued that purpose is found in the origins of a business, and energised the company around a 21st century purpose ‘to make sustainable living commonplace’. This impacted every initiative in the organisation.

You can see the common thread from Unilever’s reason to exist and subsequent purpose. And this consistency is what has driven long term value for the business.

“Maintaining continuity of the organisational purpose is paramount for remaining authentic and true to who you are.”

A purpose is both a guiding north star leading you through rivers and valleys and the sinew that holds your organisation together. A purpose tells customers and staff where your business is going. It gives clarity and direction for employees to exercise initiative.

The purpose of your business is not the domain of your marketing team, nor does it belong to your customers alone. The purpose of the organisation is shaped by the original purpose – management are simply the stewards that carry it forward. It is the backbone of everything. You change it at your peril.

Your organisational purpose is not a marketing strategy to boost profits or a heroic statement you make in the hopes that you will win the hearts and minds of the masses. If a business confuses marketing with purpose then it isn’t really purpose, it’s just PR. 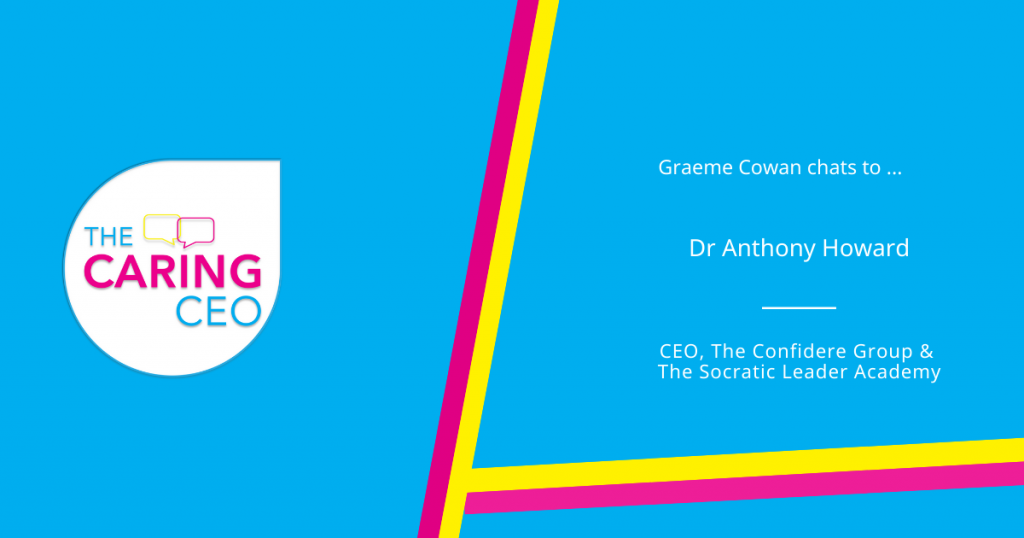 My guest appearance on the Caring CEO Podcast 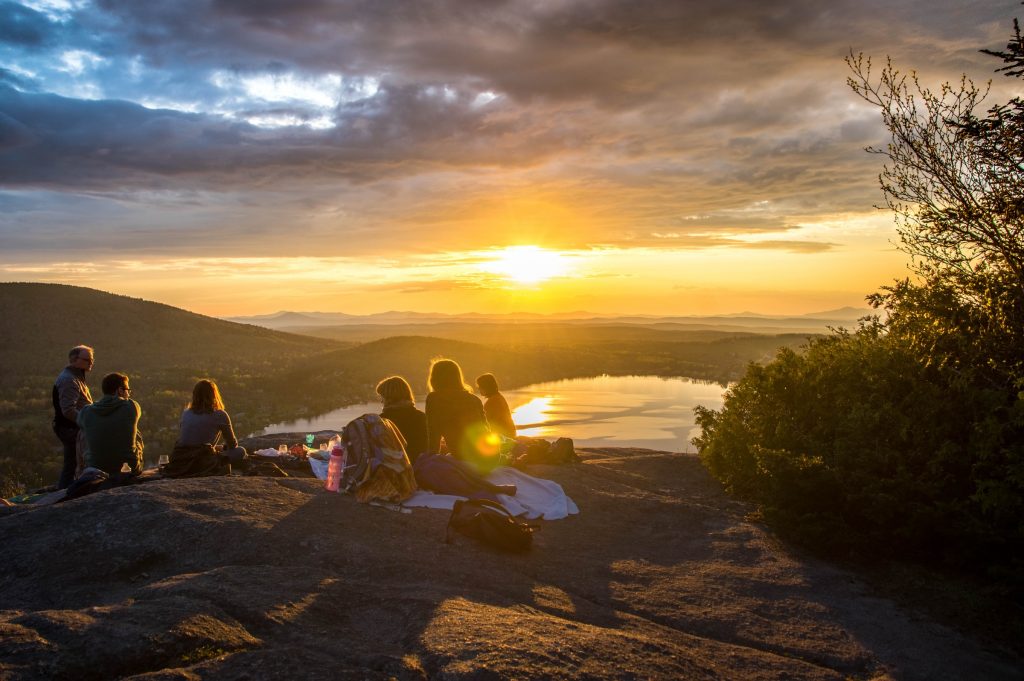 An advent reflection … and a challenge 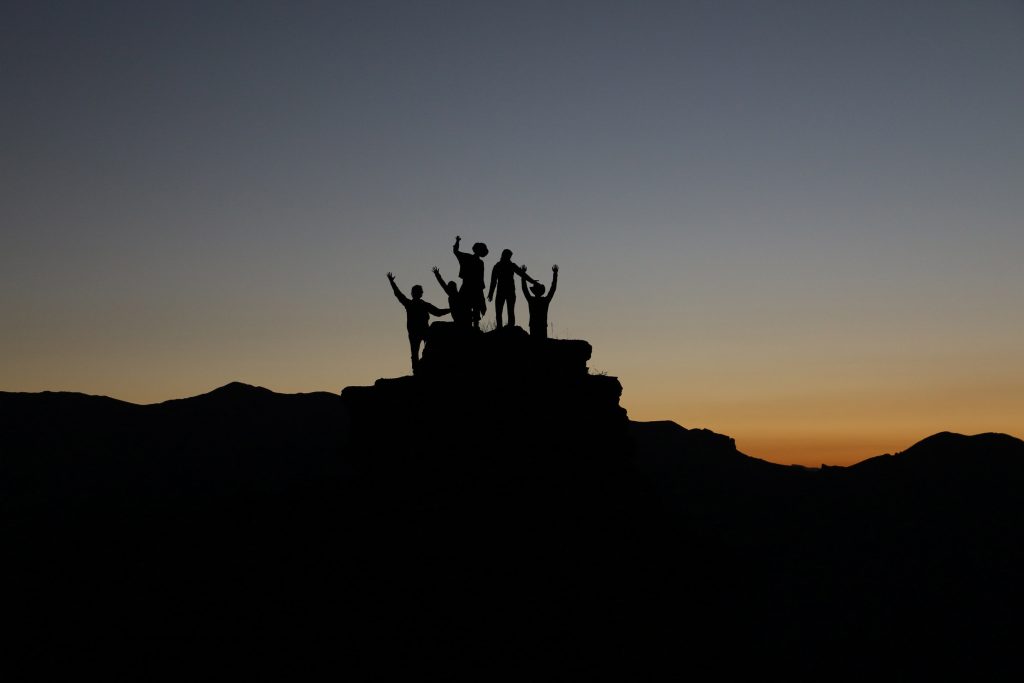